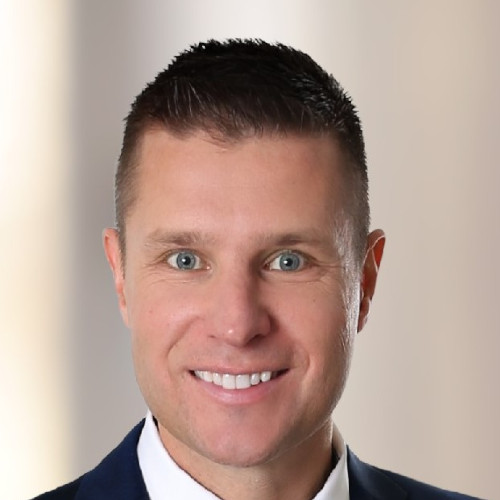 Government Announcements That Will Affect The Housing Market

The government has made two big recent announcements regarding zoning and increased immigration that will likely impact our local housing market.

The Ontario government announced a new bill that would override municipal zoning laws in some situations and allow for the construction of up to three units on each residential lot. An example would be a single-family home that could add a basement apartment, as well as a laneway house that could be rented out by tenants. Duplexes and triplexes could also be built on single residential lots, despite current municipal zoning laws.

Details of this plan are still being finalized. However, if this moves forward as part of the plan of increasing the number of residential units across the province – it would open new opportunities for homeowners to maximize the potential of their properties. It would also reduce the time and cost currently involved with rezoning properties.

Full details on the plan are here:

The federal government has announced plans to significantly increase the number of immigrants entering Canada every year – with a goal of bringing in 500,000 people in 2025.

The plan to boost immigration is aimed at addressing the labour shortage, and aging demographics in Canada.

Approximately 50% of newcomers to Canada settle in Ontario, with its robust economy, diversity, and variety of cultures.

405,000 immigrants came to Canada last year, and the plan is for 465,000 this year. Certainly, adding highly skilled labour to our economy is a good thing overall. Unless the supply of homes increases as well (which we have not seen), this will put upward pressure on the real estate market in the long run.