I am in a business with others, should we sign a shareholders’ agreement? 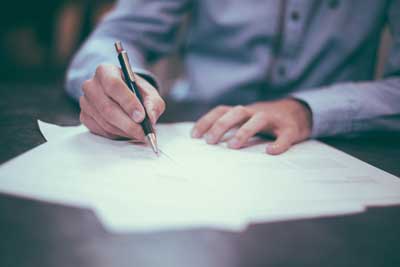 I am in a business with others, should we sign a shareholders’ agreement?

Yes! The term “shareholders’ agreement” is used to describe a formal agreement between the shareholders of a private company and the company. It is considered the most important agreement that business owners neglect to sign.
Most business people starting up new companies agree that a shareholders’ agreement is important. Two reasons are put forward frequently for not putting the agreement in place at the beginning: “We are too busy getting the business up and running (and anyway, we all get along really well)”; and “We don’t have the cash yet.” 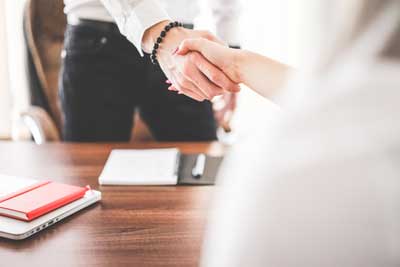 Some topics that a good agreement will cover includes the following:
Dispute Resolution. When a bitter dispute arises between shareholders, and it is agreed that they cannot both continue in the business together, decisions as to who should leave and the price of their departure, may be very difficult, costly and time-consuming. A shareholders’ agreement can minimize both the time frame and the costs involved, dealing with dispute resolution by adopting one of several possible methods of enforced share sales and answering in advance the questions of who buys and who sells, what is the price, and when the sale takes effect.

Management. Particularly where there are more than two shareholders, or where there is a minority shareholder, provisions restricting management may be important protection for those who can be out-voted. Typically, the agreement will provide that certain decisions require unanimous approval and others a specified percentage in excess of 50%. 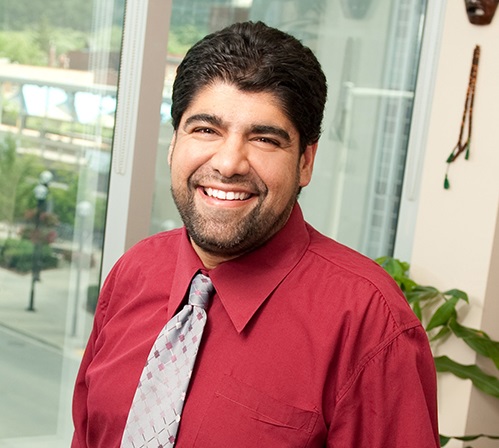